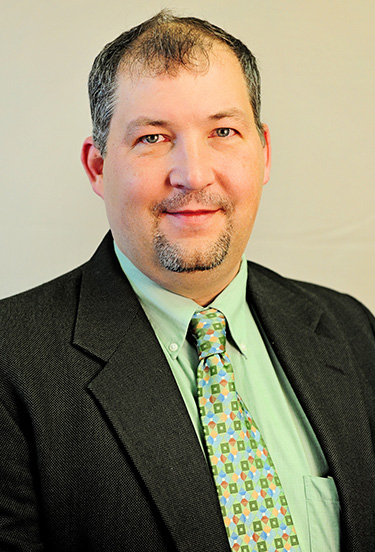 “The fix was in,” has become the rallying cry of Montana’s extremists and, as such, it represents their efforts to engage and energize the small minority of Montanans who believe they share the same nihilistic views. As rhetoric and sound bites go, it is an interesting choice.

First, it implies that the forces arrayed against them were so powerful and nefarious that they should be lauded for their failed efforts to “hold the line” and excused for their preordained defeat at the hands of such an overpowering and malignant opposition.

Second, it conveniently characterizes those legislators who were responsible for the defeat of their extreme agenda as treacherous, self-serving, and even treasonous.

There is a certain amount of irony, and a generous portion of duplicity, in this attempt to explain the failure of the extremists’ cause. The phrase brings several questions to mind.

By what measure of personal responsibility did it become acceptable to blame others for failure? Perhaps the extremists should reexamine the story they are trying to sell in light of their supposed affection for this cornerstone of their idealism?

By what definition of representative government did it become necessary to pledge a vote to out-of-state interests? Perhaps we should inquire with Americans for Prosperity and other Koch funded political action committees to see which of the extremists owed their votes to hidden masters?

The truth is, the fix was in – but it was orchestrated by the extremists and it only lasted for a short time. In the time period from the middle of last November, until the first rule vote was taken in January, they tried to lock down the Montana House of Representatives by carefully staffing select “kill committees” and by attempting to enact new super majority rules.

Fortunately for the vast majority of Montanans, there were enough legislators to form a bipartisan working coalition that rejected the proposed rule changes and secured six “silver bullets” to nullify the actions of the “kill committees.” From this point onward, the “‘fix” that was envisioned by the extremists was no longer “in.”

The same working coalition went on to successfully address three issues of generational importance to Montana: campaign finance reform, a healthcare expansion plan that provides a pathway to sustainability for Montana’s rural hospitals, and the protection of western Montana’s waters from outside interests.

Each of these issues required frank discussions within the working coalition and compromise among its members. Each was vehemently opposed by the extremists who were somehow secure in the certainty that they could keep them locked up in the committees of their choosing.

Only after it became apparent that the coalition could not be fractured by the deluge of attacks funded with out-of-state money did the extremists attempt to reengage on these issues. By then it was too late – and they were left in the uncomfortable position of explaining how they managed to lose a fight that they had fixed.